Mary Ann Greenwood, a philanthropist and retired investment adviser who founded a pioneering woman-owned business in Fayetteville in 1982 when she started M.A. Greenwood & Associates, died Saturday (Sept. 17) in Fayetteville. She was 82.

It is with great sadness that we announce the passing of our founder Mary Ann Greenwood. She was 82.

Mary Ann was a larger-than-life presence and guiding force of our firm for over 25 years. Those of us who have had the good fortune to know and work with her have lost an inspirational leader, mentor, and friend.

Mary Ann was way ahead of her time, not only as a woman in the south in the male-dominated financial services industry of the 1980’s, but also in the way she structured the firm. She always insisted on the highest of ethical standards and “putting the client first.” She was an early industry adopter of the fiduciary advisory model and a national leader in the economics profession.

The recipient of numerous awards and accolades, Mary Ann most valued the impact she had on the many people who worked for Greenwood & Associates and later Greenwood Gearhart, especially those who interned for her and went on to successful careers in finance. She always had time to mentor young people who wanted to emulate her success.

Though a native of Pocahontas, Arkansas, Mary Ann had an insatiable love of her adopted community of Northwest Arkansas. She was an ardent supporter of the University of Arkansas and the arts and felt a deep obligation to ensure these institutions thrived in the community. She was the first to raise her hand to be involved, have a seat at the table, or attend an annual gala for numerous philanthropic endeavors. Her legacy will live on in the impact she made on these organizations, some of which owe their financial success in large part to her wise counsel.

Mary Ann and her husband Reed had the ultimate partnership marriage and together had an indelible impact on their community. Their strong network of friends and professional contacts developed over a half-century uniquely positioned them to affect change in positive and enduring ways. Northwest Arkansas has lost a true pillar of the community.

Greenwood supported numerous endeavors, but perhaps none meant more to her than the University of Arkansas. She earned three degrees from the UA: a bachelor’s degree in business administration (1962), a master’s degree in economics (1972) and a doctorate in economics and finance (1979).  Greenwood was also a founding member of the Towers of Old Main, a giving society for the university’s most generous benefactors.

“Mary Ann was a delightful supporter, champion and advocate of the University of Arkansas,” interim Chancellor Charles F. Robinson said in a statement. “Her volunteer leadership spanned not only many years, but supported many functions, projects and activities, always with an eye toward supporting students. Even as recently as during the COVID-19 pandemic, Mary Ann and her partner and spouse, Reed, were thoughtful to establish an emergency support fund for students who were affected. That’s emblematic of Mary Ann’s leadership, priorities and passion for the University of Arkansas. She will be greatly missed.”

Greenwood and her husband established two named scholarships at the UA, and the Sam M. Walton College of Business recognized her with its Lifetime Achievement Award in 2015.

“The university would not be where it is today without the knowledge and wisdom that Mary Ann shared with us,” said Mark Power, vice chancellor for advancement. “Her devotion to improving the lives of others leaves an inspirational legacy on this campus and in the State of Arkansas. We will remember her compassion and friendship.”

Among numerous bullet points on her lengthy resume, Greenwood was previously a Walton Arts Center board member, chair of the Arkansas Economic Development Commission and on the board of the Federal Reserve Bank of St Louis – Little Rock Branch.

Greenwood was also a witness to the 9/11 attacks. She was in the World Trade Center’s Marriott Hotel on September 11, 2001, when terrorists hijacked commercial aircraft and slammed them into the 110-story towers. The hotel curved between the two towers. She was on the first floor.

“If we had known the buildings were going to crumble when we were in them, I probably would have been scared,” Greenwood told the Northwest Arkansas Business Journal in 2003. “But I didn’t feel threatened. I was not a victim, just a witness. The first instinct was to do something about it, to take care of the situation.”

Greenwood is survived by her husband, Reed Greenwood, University of Arkansas Dean Emeritus of Education and Health Professions.  He retired in 2009 after a 35-year career with the UA.

A memorial service will be held at St. Paul’s Episcopal Church in Fayetteville on Sept. 26 at 2 p.m. 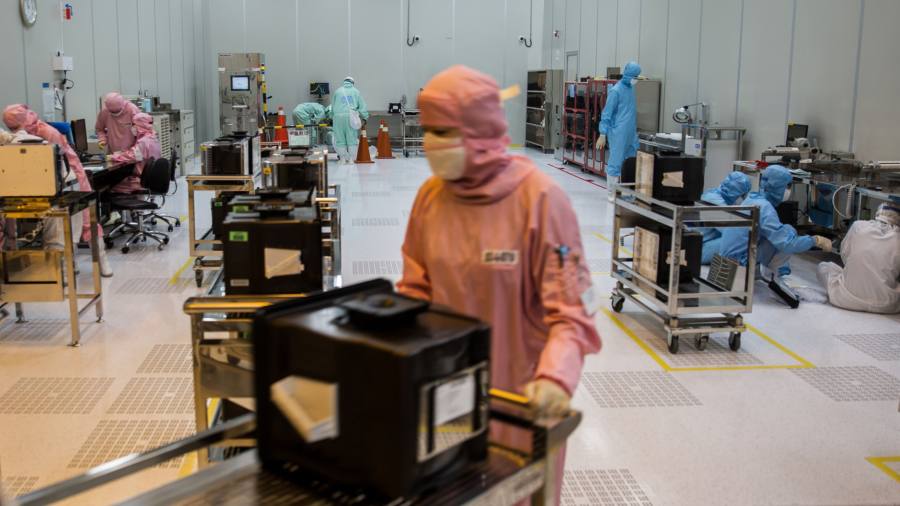