A contender for the greatest of financial commentary clichés is the insight that markets do not like uncertainty.

Here’s a variant: businesses do not like drama. This, like its markets forefather, is obvious. But it is worth saying given that UK policy since the Brexit vote has had more theatrical twists and turns than your average episode of The Only Way is Essex.

The latest is a real humdinger. Chancellor Kwasi Kwarteng’s “fiscal event” was meant to be a break from consensus, designed to shake a sluggish economy from its slumber. Instead, the currency has plummeted, gilt yields are soaring, markets are increasingly betting on emergency action from the central bank, and the main debates are about the type of carnage this might spark in the housing market and the similarities of the UK to an emerging market.

This, I think it’s fair to say, is unhelpful to Kwarteng’s end-goal: to boost the UK’s economic growth rate, in large part by policies to “unlock” — to use the phrase peppered throughout the document — business investment.

There is widespread agreement, on the left and right, that the UK growth problem is rooted in ailing investment, something Resolution Foundation calls a “recipe for relative decline”. Private business investment was only 10 per cent of gross domestic product in 2019, behind France, Germany and the US on 13 per cent. It explains most of the productivity gulf between the UK and near neighbours. It has stagnated since 2016 and got worse: while other economic activity rebounded after the pandemic, business investment remains well below the pre-Covid peak.

Vanishingly few people really believe that tax cuts, for businesses or wealthy people, are enough to reverse this dismal trend. Nor does the government, really: behind the fiscal profligacy that prompted market panic, the Kwarteng non-Budget included broad brush promises on the types of supply-side reforms that might make a real difference: on immigration, planning, infrastructure and skills. Unlikely as it might sound, many business people like this sort of stuff even more than they like tax cuts. 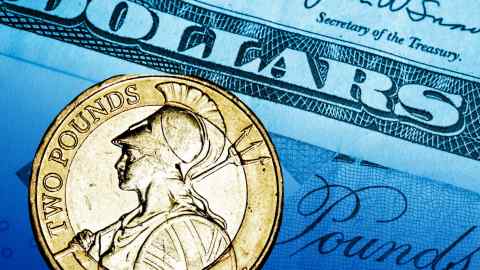 They aren’t prepared to bank on it, though. In the near-term, there is the scent of chaos in the air: fast-rising interest rates make it easier to sit on money in the bank, rather than risk a complex investment project that is now more expensive to finance. Costs of imported goods or commodities are rising, as sterling sinks. The idea that there will be a buoyant end market in terms of demand for whatever you’re investing to build or produce seems rather doubtful.

But the UK government has a particular credibility problem. This is partly because its pledges lacked detail. It is partly because loosening immigration rules, or liberalising planning, are politically fraught for the Conservative party. And it’s partly that these are long-term commitments after years of what John Van Reenen at the LSE’s Programme on Innovation and Diffusion calls “policy attention deficit disorder.”

The country is, after all, suffering whiplash after its third wholesale change of direction and ideology in six years. The government remains incapable of acknowledging that erecting the highest barriers possible to trading with our most important partner has hurt the economy’s productive capacity.

The new administration is also promising to combine free market, small state ideology with policies that require a hefty dose of government direction to be successful. Investment zones can just displace existing activity or give tax breaks for what is happening anyway: forcing them to go where incentives or lighter regulation can alleviate genuine constraints matters, said one policy wonk, and “we don’t know if the government has got the staying power or attention to detail”.

One way to mitigate these concerns is by creating independent bodies with mandates to cut through political noise and evaluate progress: such as the Office for Budget Responsibility, which wasn’t asked to assess the impact of this fiscal fiasco, or the Industrial Strategy Council, which was unceremoniously abolished after just two years.

Another is to establish a record of sensible, well-crafted policy that actually delivers on the headlines. Instead, the chancellor went for broke on tax cuts, with little detail on the changes that might generate the growth to pay for them. You can’t blame business for upping their “drama discount” when contemplating UK investment plans. 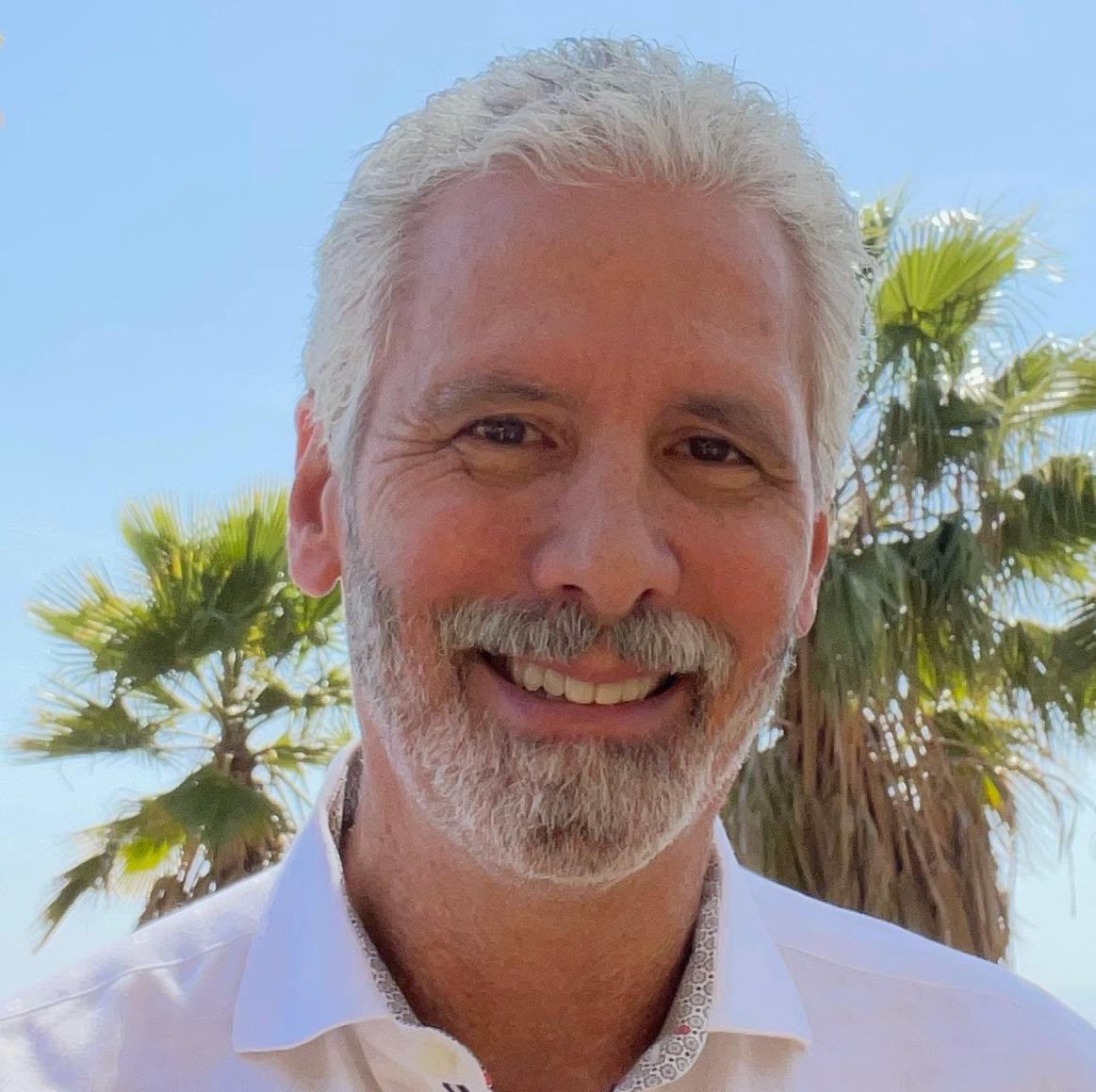